GRACEPOINT CHURCH RECEIVES 50% OF ALL PROCEEDS

All purchases from this bookshelf support GracePoint Church.

In fact, all purchases made from Amazon – books, electronics, supplies – that start from this bookshelf will support GracePoint Church.

A TRIBE APART: A JOURNEY INTO THE HEART OF AMERICAN ADOLESCENCE (BALLANTINE READER'S CIRCLE) by Patricia Hersch 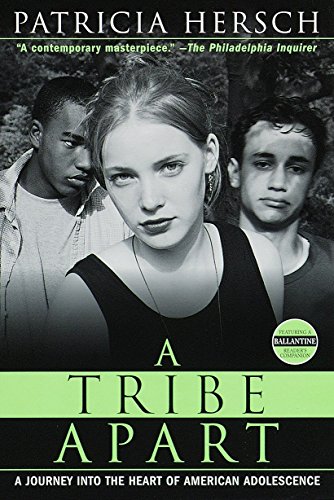 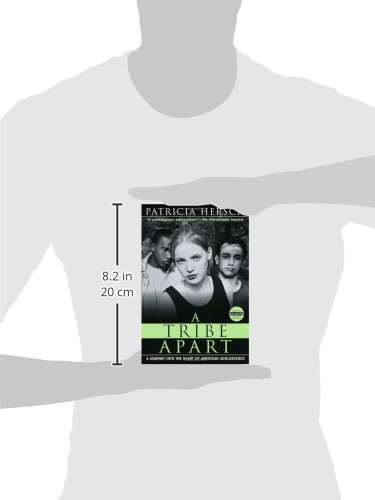 Charley Hellmuth Student and Family Pastor
WHY I LIKE IT
This book was an eye opener for me on adolescent culture. As a student pastor I thought I had a pretty good handle on youth culture but this book set me straight. A fascinating case study of American teenagers that is raw and honest.
SHARE
CATEGORIES
Parenting Family
GET A COPY FROM AMAZON

Continue
For three fascinating, disturbing years, writer Patricia Hersch journeyed inside a world that is as familiar as our own children and yet as alien as some exotic culture--the world of adolescence. As a silent, attentive partner, she followed eight teenagers in the typically American town of Reston, Virginia, listening to their stories, observing their rituals, watching them fulfill their dreams and enact their tragedies. What she found was that America's teens have fashioned a fully defined culture that adults neither see nor imagine--a culture of unprecedented freedom and baffling complexity, a culture with rules but no structure, values but no clear morality, codes but no consistency.

Is it society itself that has created this separate teen community? Resigned to the attitude that adolescents simply live in "a tribe apart," adults have pulled away, relinquishing responsibility and supervision, allowing the unhealthy behaviors of teens to flourish. Ultimately, this rift between adults and teenagers robs both generations of meaningful connections. For everyone's world is made richer and more challenging by having adolescents in it.
MY CURRENT FAVORITES