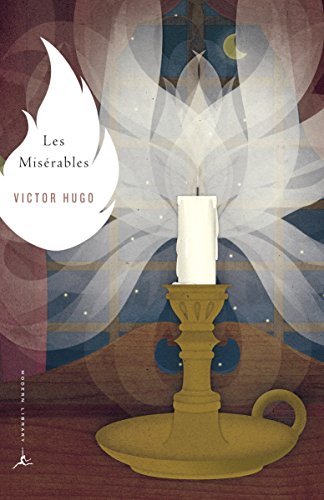 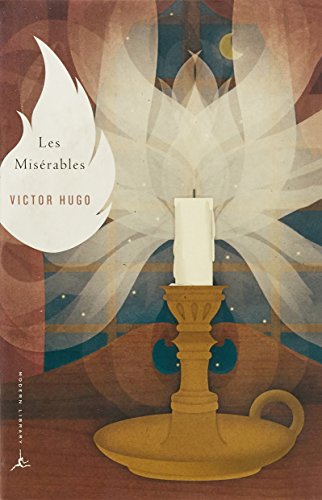 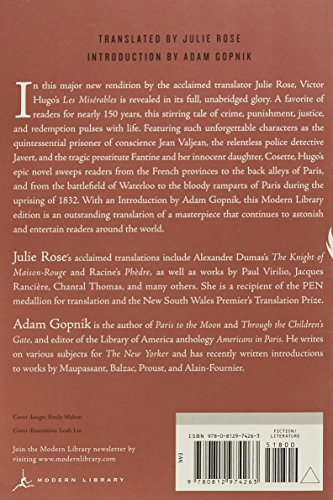 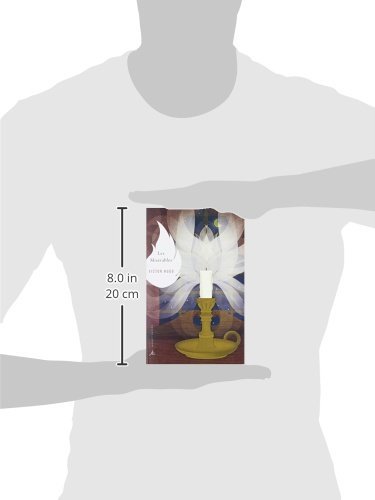 Trevin Wax Managing Editor, The Gospel Project
WHY I LIKE IT
“To love beauty is to seek the light.”
SHARE
CATEGORIES
Literature
GET A COPY FROM AMAZON

In this major new rendition by the acclaimed translator Julie Rose, Victor Hugo’s Les Misérables is revealed in its full, unabridged glory. A favorite of readers for nearly 150 years, this stirring tale of crime, punishment, justice, and redemption pulses with life. Featuring such unforgettable characters as the quintessential prisoner of conscience Jean Valjean, the relentless police detective Javert, and the tragic prostitute Fantine and her innocent daughter, Cosette, Hugo’s epic novel sweeps readers from the French provinces to the back alleys of Paris, and from the battlefield of Waterloo to the bloody ramparts of Paris during the uprising of 1832. With an Introduction by Adam Gopnik, this Modern Library edition is an outstanding translation of a masterpiece that continues to astonish and entertain readers around the world.
MY CURRENT FAVORITES