All purchases from this bookshelf support Christ Community Church.

In fact, all purchases made from Amazon – books, electronics, supplies – that start from this bookshelf will support Christ Community Church.

TURN THE SHIP AROUND!: A TRUE STORY OF TURNING FOLLOWERS INTO LEADERS by L. David Marquet 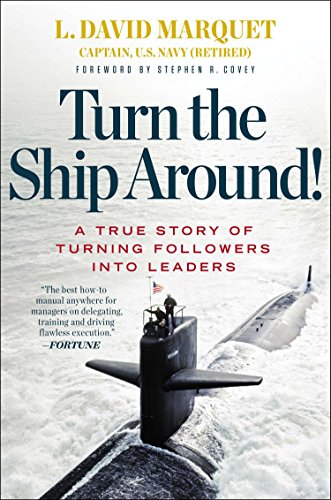 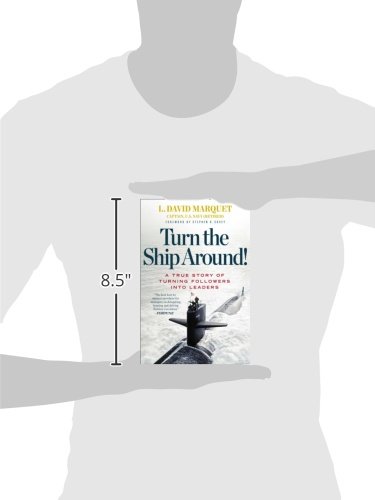 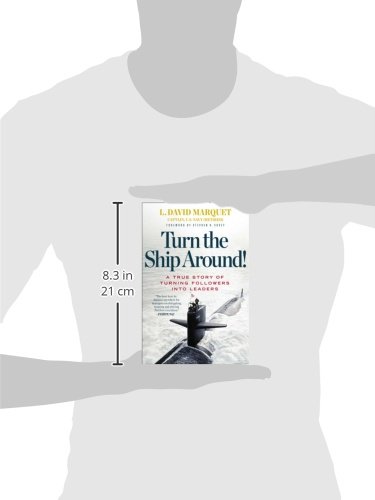 Matt Adair Lead Pastor
WHY I LIKE IT
This has given me a paradigm for how I want to lead people; mind-blowing and familiar.
SHARE
CATEGORIES
Leadership
GET A COPY FROM AMAZON

Continue
"Leadership should mean giving control rather than taking control and creating leaders rather than forging followers." David Marquet, an experienced Navy officer, was used to giving orders. As newly appointed captain of the USS Santa Fe, a nuclear-powered submarine, he was responsible for more than a hundred sailors, deep in the sea. In this high-stress environment, where there is no margin for error, it was crucial his men did their job and did it well. But the ship was dogged by poor morale, poor performance, and the worst retention in the fleet.

Marquet acted like any other captain until, one day, he unknowingly gave an impossible order, and his crew tried to follow it anyway. When he asked why the order wasn't challenged, the answer was "Because you told me to." Marquet realized he was leading in a culture of followers, and they were all in danger unless they fundamentally changed the way they did things. That's when Marquet took matters into his own hands and pushed for leadership at every level.

Turn the Ship Around! is the true story of how the Santa Fe skyrocketed from worst to first in the fleet by challenging the U.S. Navy's traditional leader-follower approach. Struggling against his own instincts to take control, he instead achieved the vastly more powerful model of giving control. Before long, each member of Marquet's crew became a leader and assumed responsibility for everything he did, from clerical tasks to crucial combat decisions. The crew became fully engaged, contributing their full intellectual capacity every day, and the Santa Fe started winning awards and promoting a highly disproportionate number of officers to submarine command.

No matter your business or position, you can apply Marquet's radical guidelines to turn your own ship around. The payoff: a workplace where everyone around you is taking responsibility for their actions, where people are healthier and happier, where everyone is a leader.
MY CURRENT FAVORITES