CHURCHILL: A LIFE by Martin Gilbert 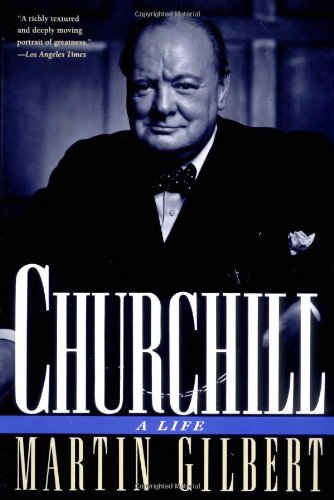 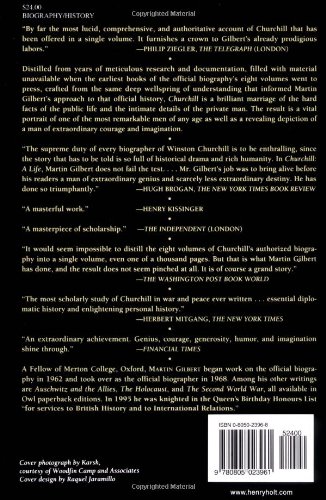 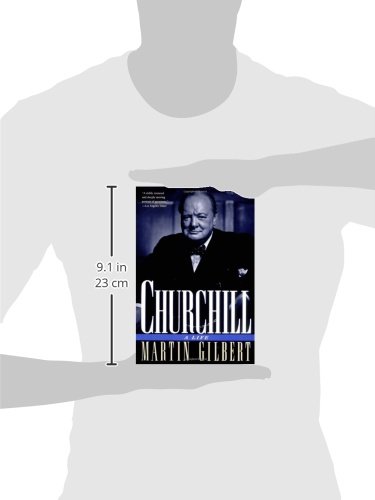 Continue
It is impossible to understand the Second World War without understanding Winston Churchill, the bold British Prime Minister who showed himself to be one of the greatest statesmen any nation has ever known. This lengthy biography is a single-volume abridgment of a massive, eight-volume work that took a quarter-century to write. It covers Churchill's entire life, highlighting not only his exploits during the Second World War, but also his early belief in technology and how it would revolutionize warfare in the 20th century. Churchill learned how to fly a plane before the First World War, and was also involved in the development of both the tank and anti-aircraft defense. But he truly showed his unmatched mettle during his country's darkest moments: "His finest hour was the leadership of Britain when it was most isolated, most threatened, and most weak; when his own courage, determination, and belief in democracy became at one with the nation," writes Gilbert. There are several wonderful books available on Churchill, but this is probably the best place to start.
Distilled from years of meticulous research and documentation, filled with material unavailable when the earliest books of the official biography's eight volumes went to press, Churchill is a brilliant marriage of the hard facts of the public life and the intimate details of the private man. The result is a vital portrait of one of the most remarkable men of any age as well as a revealing depiction of a man of extraordinary courage and imagination.
MY CURRENT FAVORITES