The Gospel Coalition » Brian Tabb » The Road to Character

THE ROAD TO CHARACTER by David Brooks 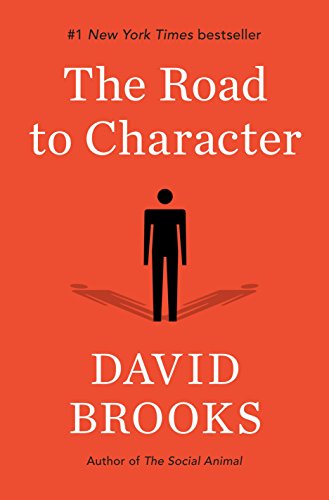 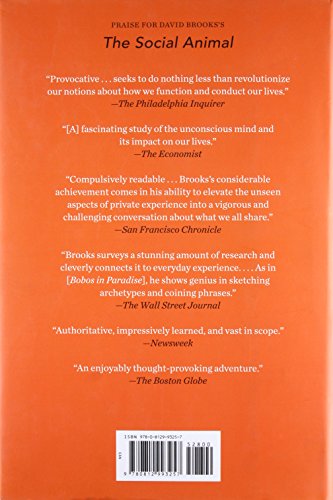 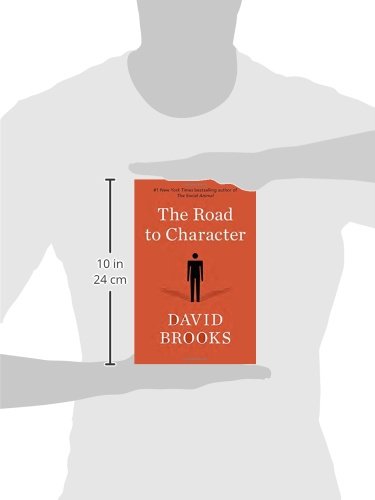 Brian Tabb Managing Editor of Themelios
WHY I LIKE IT
A rich and well-written book reflecting on the underestimated importance of character.
SHARE
CATEGORIES
General Interest Personal Growth
GET A COPY FROM AMAZON

Continue
#1 NEW YORK TIMES BESTSELLER • NAMED ONE OF THE BEST BOOKS OF THE YEAR BY THE ECONOMIST • “I wrote this book not sure I could follow the road to character, but I wanted at least to know what the road looks like and how other people have trodden it.”—David Brooks

With the wisdom, humor, curiosity, and sharp insights that have brought millions of readers to his New York Times column and his previous bestsellers, David Brooks has consistently illuminated our daily lives in surprising and original ways. In The Social Animal, he explored the neuroscience of human connection and how we can flourish together. Now, in The Road to Character, he focuses on the deeper values that should inform our lives. Responding to what he calls the culture of the Big Me, which emphasizes external success, Brooks challenges us, and himself, to rebalance the scales between our “résumé virtues”—achieving wealth, fame, and status—and our “eulogy virtues,” those that exist at the core of our being: kindness, bravery, honesty, or faithfulness, focusing on what kind of relationships we have formed.

Looking to some of the world’s greatest thinkers and inspiring leaders, Brooks explores how, through internal struggle and a sense of their own limitations, they have built a strong inner character. Labor activist Frances Perkins understood the need to suppress parts of herself so that she could be an instrument in a larger cause. Dwight Eisenhower organized his life not around impulsive self-expression but considered self-restraint. Dorothy Day, a devout Catholic convert and champion of the poor, learned as a young woman the vocabulary of simplicity and surrender. Civil rights pioneers A. Philip Randolph and Bayard Rustin learned reticence and the logic of self-discipline, the need to distrust oneself even while waging a noble crusade.

Blending psychology, politics, spirituality, and confessional, The Road to Character provides an opportunity for us to rethink our priorities, and strive to build rich inner lives marked by humility and moral depth.

“Joy,” David Brooks writes, “is a byproduct experienced by people who are aiming for something else. But it comes.”

Praise for The Road to Character

“This profound and eloquent book is written with moral urgency and philosophical elegance.”—Andrew Solomon, author of Far from the Tree and The Noonday Demon

“The voice of the book is calm, fair and humane. The highlight of the material is the quality of the author’s moral and spiritual judgments.”—The Washington Post

“A powerful, haunting book that works its way beneath your skin.”—The Guardian (U.K.)

“This learned and engaging book brims with pleasures.”—Newsday

“Original and eye-opening . . . At his best, Brooks is a normative version of Malcolm Gladwell, culling from a wide array of scientists and thinkers to weave an idea bigger than the sum of its parts.”—USA Today

“There is something affecting in the diligence with which Brooks seeks a cure for his self-diagnosed shallowness by plumbing the depths of others.”—Rebecca Mead, The New Yorker
MY CURRENT FAVORITES