THE DARING HEART OF DAVID LIVINGSTONE: EXILE, AFRICAN SLAVERY, AND THE PUBLICITY STUNT THAT SAVED MILLIONS by Jay Milbrandt 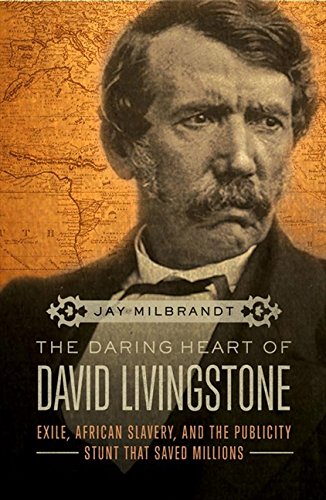 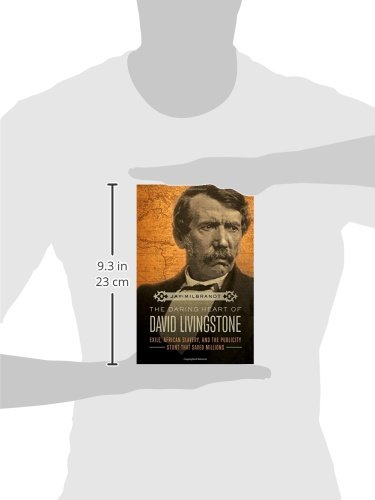 Bryan Chapell Senior Pastor, Grace Presbyterian Church
WHY I LIKE IT
It taught me what it means to be faithful when all alone, and loving those who reject you.
SHARE
CATEGORIES
Biography
GET A COPY FROM AMAZON

The captivating, untold story of the great explorer, David Livingstone: his abiding faith and his heroic efforts to end the African slave trade

The titles given to David Livingstone since his death are varied enough to seem dubious―and with good reason. In view of the confessions in his own journals, saint is out of the question. Even missionary is tenuous, considering he made only one convert. And despite his fame as a scientist and explorer, Livingstone left his most indelible mark on Africa in an arena few have previously examined: slavery.

His impact on abolishing what he called “this awful slave-trade” has been shockingly overlooked as the centerpiece of his African mission.

The Daring Heart of David Livingstone tells his story from the beginning of his time in Africa to the publicity stunt that saved millions after his death.
MY CURRENT FAVORITES