1916: A GLOBAL HISTORY by Keith Jeffery 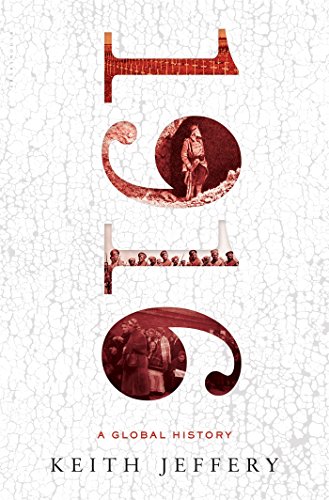 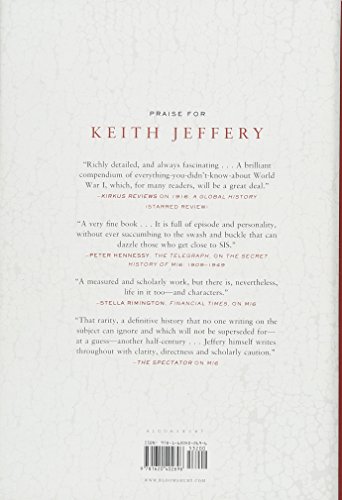 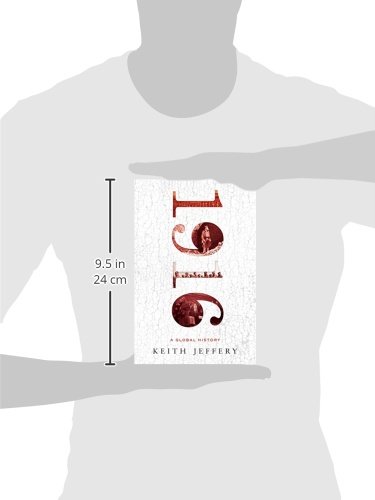 Collin Hansen Editorial Director
WHY I LIKE IT
A good, longtime friend picked this one up for me. He said it would make me feel better about what's happening in our own days.
SHARE
CATEGORIES
History
GET A COPY FROM AMAZON

So much of the literature on the First World War centers on the trench warfare of the Western Front, and these were essential battlegrounds. But the war was in fact truly a global conflict, and by focusing on a sequence of events in 1916 across many continents, historian Keith Jeffery's magisterial work casts new light on the Great War.

Starting in January with the end of the catastrophic Gallipoli campaign, Jeffery recounts the massive struggle for Verdun over February and March; the Easter Rising in Ireland in April; dramatic events in Russia in June on the eastern front; the familiar story of the war in East Africa, where some 200,000 Africans may have died; and the November U.S. presidential race in which Woodrow Wilson was re-elected on a platform of keeping the United States out of the war--a position he reversed within five months.

Incorporating the stories of civilians in all countries, both participants in and victims of the war, 1916: A Global History is a major addition to the literature and the Great War by a historian at the height of his powers.