CARRY ME HOME: BIRMINGHAM, ALABAMA: THE CLIMACTIC BATTLE OF THE CIVIL RIGHTS REVOLUTION by Diane McWhorter 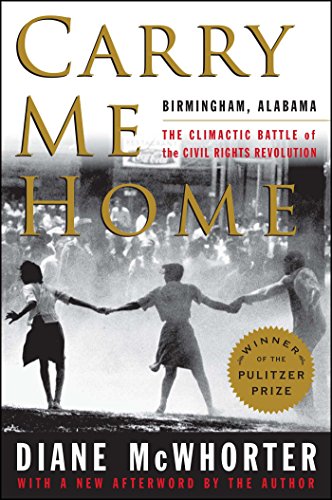 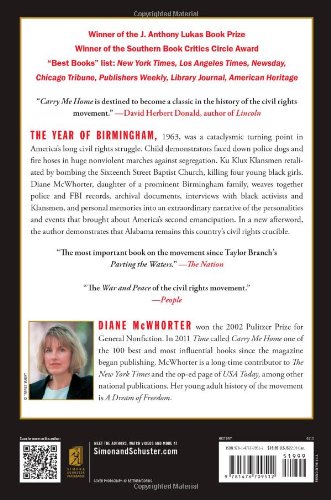 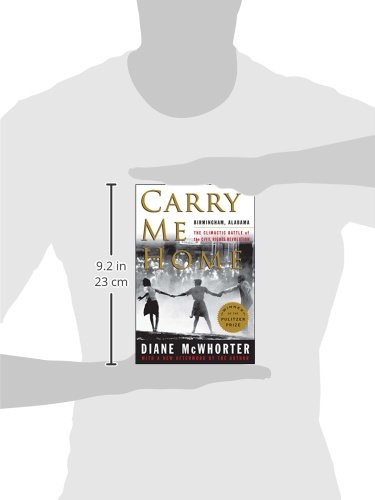 Collin Hansen Editorial Director
WHY I LIKE IT
To understand my city you must read this Pulitzer Prize-winning account of the watershed year of 1963.
SHARE
CATEGORIES
History
GET A COPY FROM AMAZON

Continue
Now with a new afterword, the Pulitzer Prize-winning dramatic account of the civil rights era’s climactic battle in Birmingham as the movement, led by Martin Luther King, Jr., brought down the institutions of segregation.