The Gospel Coalition » Collin Hansen » The Lion's Gate: On the Front Lines of the Six Day War

THE LION'S GATE: ON THE FRONT LINES OF THE SIX DAY WAR by Steven Pressfield 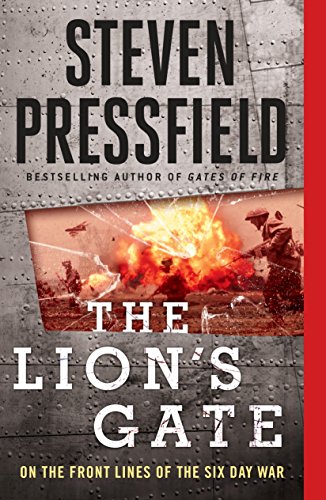 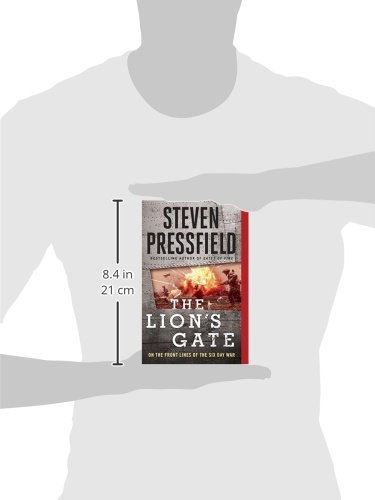 Collin Hansen Editorial Director
WHY I LIKE IT
Before I left for Israel, so I read up on this transformative and shocking event in relatively recent history.
SHARE
CATEGORIES
History
GET A COPY FROM AMAZON

Continue
The thrilling true story of one of the most unlikely and astonishing military victories in history.

June 5, 1967. Israel is surrounded by enemies who want nothing less than her utter extinction. The Soviet-equipped Egyptian Army has massed a thousand tanks on the nation’s southern border. Syrian heavy guns are shelling her from the north. To the east, Jordan and Iraq are moving mechanized brigades and fighter squadrons into position to attack.

June 10, 1967. The Arab armies have been routed, their air forces totally destroyed. Israel’s citizen-soldiers have seized the Gaza Strip and the Sinai Peninsula from Egypt, the Golan Heights from Syria, East Jerusalem and the West Bank from Jordan. Moshe Dayan has entered the Lion’s Gate of the Old City of Jerusalem to stand with the paratroopers who have liberated Judaism’s holiest site—the Western Wall.

Drawing on hundreds of hours of interviews with veterans of the war—fighter and helicopter pilots, tank commanders and Recon soldiers, paratroopers, as well as women soldiers, wives, and others—bestselling author Steven Pressfield tells the story of the Six Day War as you’ve never experienced it before.