The Gospel Coalition » Collin Hansen » To Kill a Mockingbird

TO KILL A MOCKINGBIRD by Harper Lee 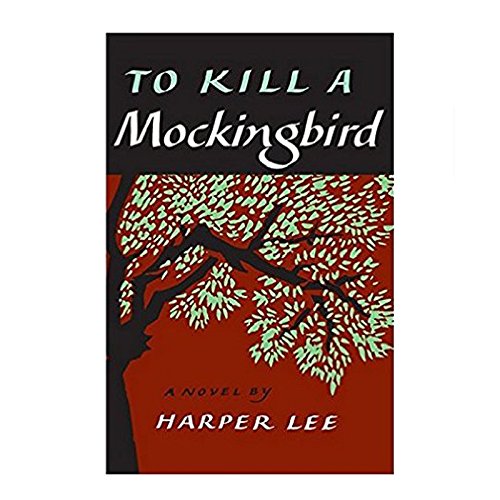 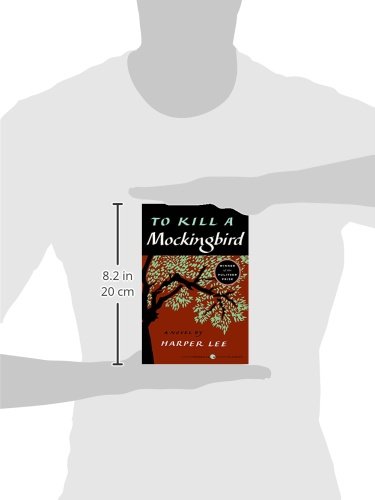 Collin Hansen Editorial Director
WHY I LIKE IT
Harper Lee gave us some of the most famous characters in American literature with this moving story that transcends time and place even as you can practically feel and smell the humidity of Alabama.
SHARE
CATEGORIES
Fiction
GET A COPY FROM AMAZON

Continue
The unforgettable novel of a childhood in a sleepy Southern town and the crisis of conscience that rocked it, To Kill A Mockingbird became both an instant bestseller and a critical success when it was first published in 1960. It went on to win the Pulitzer Prize in 1961 and was later made into an Academy Award-winning film, also a classic.

Compassionate, dramatic, and deeply moving, To Kill A Mockingbird takes readers to the roots of human behavior - to innocence and experience, kindness and cruelty, love and hatred, humor and pathos. Now with over 18 million copies in print and translated into forty languages, this regional story by a young Alabama woman claims universal appeal. Harper Lee always considered her book to be a simple love story. Today it is regarded as a masterpiece of American literature.