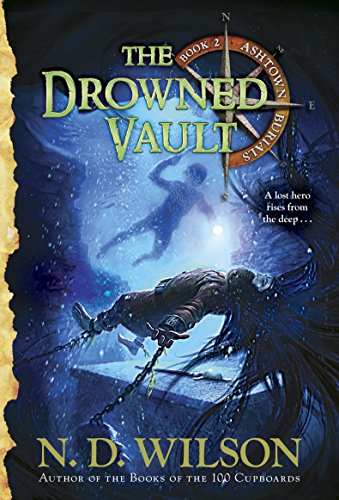 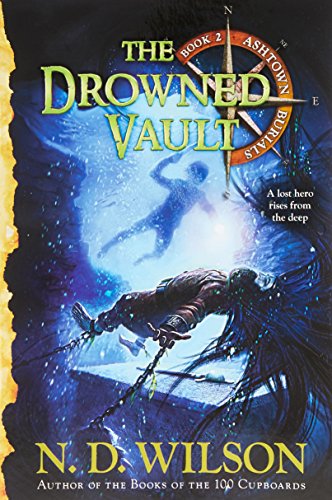 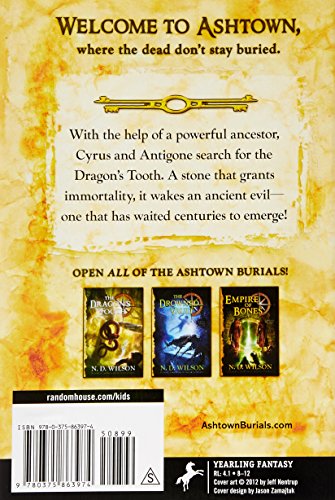 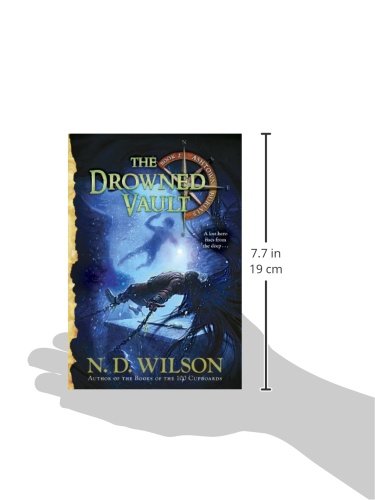 Dan Olson Director of Advancement
WHY I LIKE IT
I like all of N.D. Wilson's juvenile fiction, and this series is much better than the 100 Cupboard trilogy. I'd still recommend Leepike Ridge as the first title of his fiction to read.
SHARE
CATEGORIES
Students & Teens Fiction
GET A COPY FROM AMAZON

Continue
Fans of both Percy Jackson and Indiana Jones will be captivated by the lost civilizations, ancient secrets, and buried treasure found in the second book of the Ashtown Burials series, action-packed adventure by N. D. Wilson, the author of Leepike Ridge and the 100 Cupboards trilogy.

It's been almost a year since Cyrus and Antigone Smith earned their places as Journeymen at Ashtown, home of an ancient order of explorers that has long guarded the world's secrets and treasures. While their studies go well, Cy and Tigs are not well liked since losing the Dragon's Tooth to the nefarious Dr. Phoenix. The Tooth is the only object in the world capable of killing the long-lived transmortals, and Phoenix has been tracking them down one-by-one, and murdering them.

The surviving transmortals, led by legendary warrior Gilgamesh of Uruk, descend on Ashtown in force, demanding justice. Cy and Tigs find themselves on the run in a desperate search to locate Phoenix and regain the Tooth. In the process, they uncover an evil even more dangerous than Phoenix, one that has been waiting for centuries to emerge.
MY CURRENT FAVORITES