The Gospel Coalition » Ivan Mesa » Rawhide Down: The Near Assassination of Ronald Reagan

RAWHIDE DOWN: THE NEAR ASSASSINATION OF RONALD REAGAN by Del Quentin Wilber 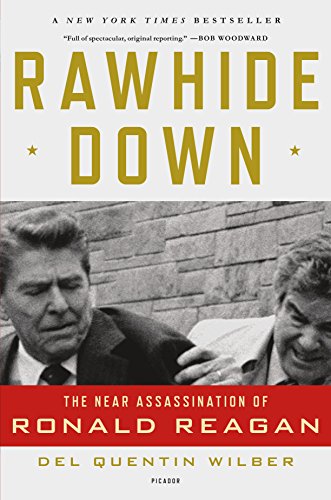 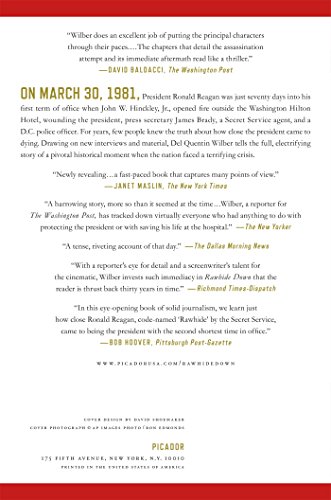 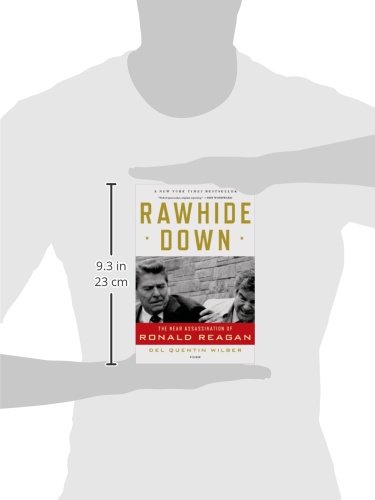 Ivan Mesa Editor
WHY I LIKE IT
A minute-by-minute account of the attempted assassination of Ronald Reagan. I could not put it down.
SHARE
CATEGORIES
Biography
GET A COPY FROM AMAZON

A minute-by-minute account of the attempted assassination of Ronald Reagan, to coincide with the thirtieth anniversary

On March 30, 1981, President Ronald Reagan was just seventy days into his first term of office when John Hinckley Jr. opened fire outside the Washington Hilton Hotel, wounding the president, press secretary James Brady, a Secret Service agent, and a D.C. police officer. For years, few people knew the truth about how close the president came to dying, and no one has ever written a detailed narrative of that harrowing day. Now, drawing on exclusive new interviews and never-before-seen documents, photos, and videos, Del Quentin Wilber tells the electrifying story of a moment when the nation faced a terrifying crisis that it had experienced less than twenty years before, the assassination of President John F. Kennedy.

With cinematic clarity, we see Secret Service agent Jerry Parr, whose fast reflexes saved the president's life; the brilliant surgeons who operated on Reagan as he was losing half his blood; and the small group of White House officials frantically trying to determine whether the country was under attack. Most especially, we encounter the man code-named "Rawhide," a leader of uncommon grace who inspired affection and awe in everyone who worked with him.

Ronald Reagan was the only serving U.S. president to survive being shot in an assassination attempt.* Rawhide Down is the first true record of the day and events that literally shaped Reagan's presidency and sealed his image in the modern American political firmament.