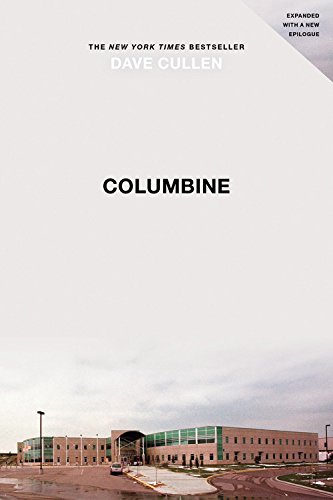 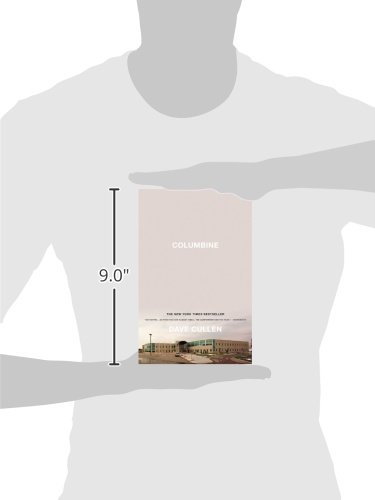 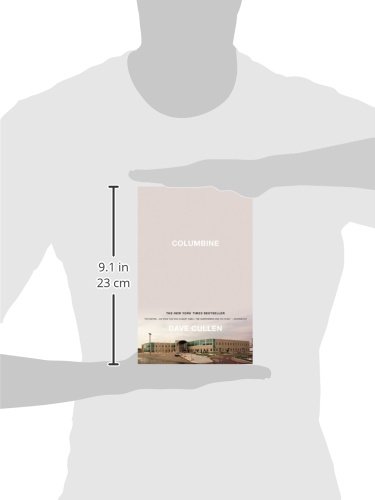 Jared C. Wilson Author, Preacher, Director of Content Strategy for Midwestern Seminary
WHY I LIKE IT
Revealing, sobering, and riveting.
SHARE
CATEGORIES
History
GET A COPY FROM AMAZON

Continue
EXPANDED WITH A NEW EPILOGUE

"The tragedies keep coming. As we reel from the latest horror . . . " So begins a new epilogue, illustrating how Columbine became the template for nearly two decades of "spectacle murders." It is a false script, seized upon by a generation of new killers. In the wake of Newtown, Aurora, and Virginia Tech, the imperative to understand the crime that sparked this plague grows more urgent every year.

What really happened April 20, 1999? The horror left an indelible stamp on the American psyche, but most of what we "know" is wrong. It wasn't about jocks, Goths, or the Trench Coat Mafia. Dave Cullen was one of the first reporters on scene, and spent ten years on this book-widely recognized as the definitive account. With a keen investigative eye and psychological acumen, he draws on mountains of evidence, insight from the world's leading forensic psychologists, and the killers' own words and drawings-several reproduced in a new appendix. Cullen paints raw portraits of two polar opposite killers. They contrast starkly with the flashes of resilience and redemption among the survivors.
MY CURRENT FAVORITES