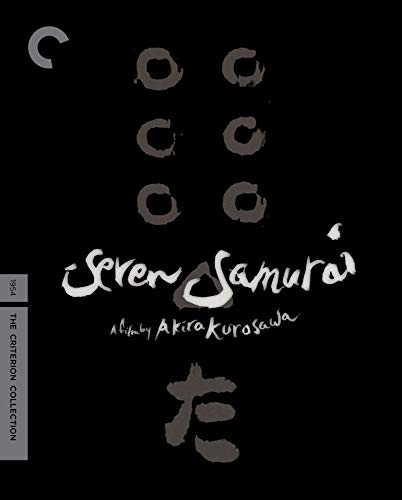 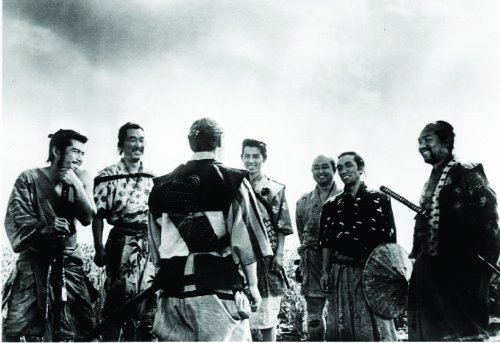 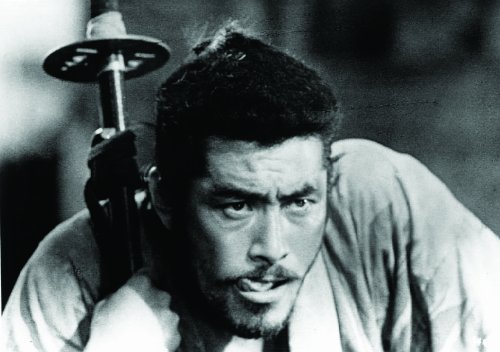 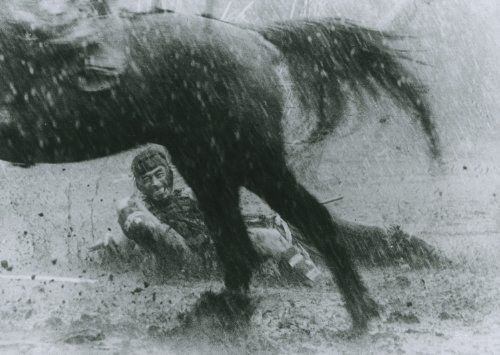 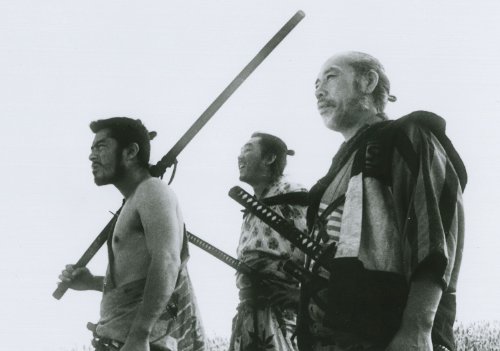 Jared C. Wilson Author, Preacher, Director of Content Strategy for Midwestern Seminary
WHY I LIKE IT
A masterpiece from Akira Kurosawa, who made plenty of masterful films.
SHARE
CATEGORIES
Movies Drama
GET A COPY FROM AMAZON

Continue
Unanimously hailed as one of the greatest masterpieces in the history of the motion picture, Seven Samurai has inspired countless films modeled after its basic premise. But Akira Kurosawa's classic 1954 action drama has never been surpassed in terms of sheer power of emotion, kinetic energy, and dynamic character development. The story is set in the 1600s, when the residents of a small Japanese village are seeking protection against repeated attacks by a band of marauding thieves. Offering mere handfuls of rice as payment, they hire seven unemployed "ronin" (masterless samurai), including a boastful swordsman (Toshiro Mifune) who is actually a farmer's son desperately seeking glory and acceptance. The samurai get acquainted with but remain distant from the villagers, knowing that their assignment may prove to be fatal. The climactic battle with the raiding thieves remains one of the most breathtaking sequences ever filmed. It's poetry in hyperactive motion and one of Kurosawa's crowning cinematic achievements. This is not a film that can be well served by any synopsis; it must be seen to be appreciated (accept nothing less than its complete 203-minute version) and belongs on the short list of any definitive home-video library. --Jeff Shannon
One of the most thrilling movie epics of all time, SEVEN SAMURAI (Shichinin no samurai) tells the story of a sixteenth-century village whose desperate inhabitants hire the eponymous warriors to protect them from invading bandits. This three-hour ride from Akira Kurosawa (Rashomon, Yojimbo, Ran)—featuring legendary actors Toshiro Mifune (Stray Dog, Yojimbo) and Takashi Shimura (Ikiru, The Hidden Fortress)—seamlessly weaves philosophy and entertainment, delicate human emotions and relentless action, into a rich, evocative, and unforgettable tale of courage and hope.
MY CURRENT FAVORITES