THE MARTIAN by Andy Weir 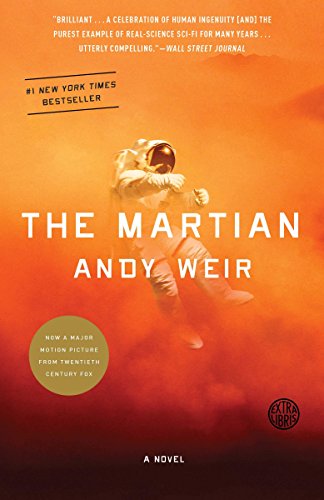 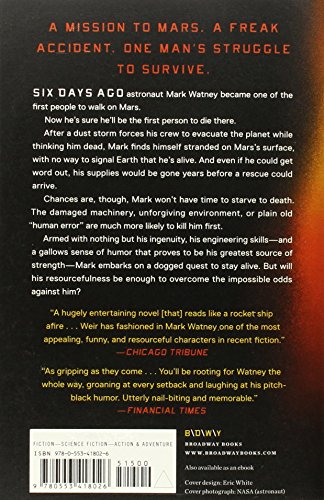 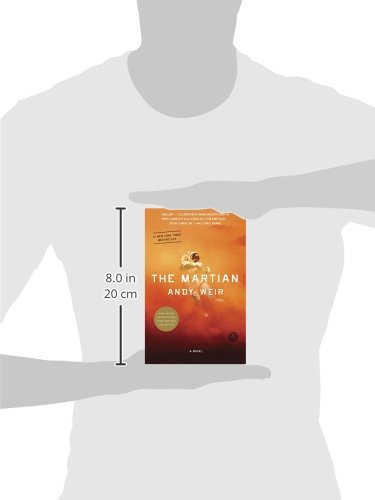 Jared C. Wilson Author, Preacher, Director of Content Strategy for Midwestern Seminary
WHY I LIKE IT
I'm not much of a science guy, and this book is heavy-laden with science. But it's incredibly well written, engaging, witty, and warm. Started it and didn't put it down till I was 105 pages in. Finished it 2 days later. Some salty language, but generally a great and rousing story.
SHARE
CATEGORIES
Fiction
GET A COPY FROM AMAZON

Continue
Six days ago, astronaut Mark Watney became one of the first people to walk on Mars.

Now, he's sure he'll be the first person to die there.

After a dust storm nearly kills him and forces his crew to evacuate while thinking him dead, Mark finds himself stranded and completely alone with no way to even signal Earth that he’s alive—and even if he could get word out, his supplies would be gone long before a rescue could arrive.

Chances are, though, he won't have time to starve to death. The damaged machinery, unforgiving environment, or plain-old "human error" are much more likely to kill him first.

But Mark isn't ready to give up yet. Drawing on his ingenuity, his engineering skills—and a relentless, dogged refusal to quit—he steadfastly confronts one seemingly insurmountable obstacle after the next. Will his resourcefulness be enough to overcome the impossible odds against him?


From the Hardcover edition.
MY CURRENT FAVORITES