The Gospel Coalition » Jeff Robinson » Intended for Evil: A Survivor's Story of Love, Faith, and Courage in the Cambodian Killing Fields

INTENDED FOR EVIL: A SURVIVOR'S STORY OF LOVE, FAITH, AND COURAGE IN THE CAMBODIAN KILLING FIELDS by Les Sillars 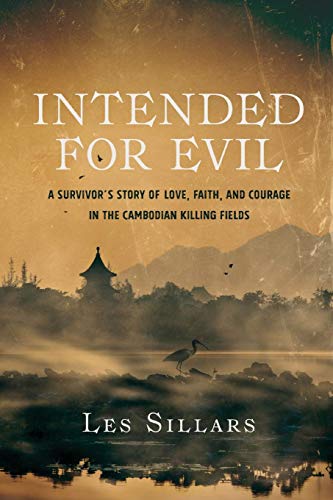 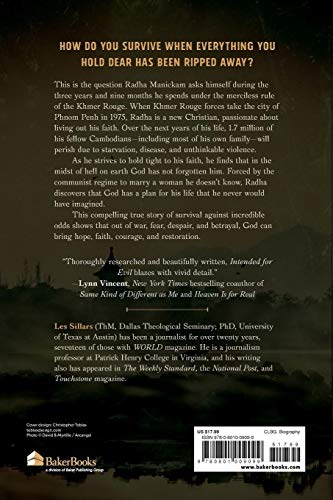 Jeff Robinson Senior Editor
WHY I LIKE IT
This is a story of God's incredible grace amid the killing fields of Pol Pot. God is faithful to his remnant, even as they walk through the valley of the shadow of death, as this riveting narrative illustrates.
SHARE
CATEGORIES
Christian Living Discipleship Theology
GET A COPY FROM AMAZON

When the Khmer Rouge took Phnom Penh in 1975, new Christian Radha Manickam and his family were among two million people driven out of the city. Over the next four years, 1.7 million people--including most of Radha's family--would perish due to starvation, disease, and horrifying violence. His new faith severely tested, Radha is forced by the communist regime to marry a woman he doesn't know. But through God's providence, he discovers that his new wife is also a Christian. Together they find the courage and hope to survive and eventually make a daring escape to the US, where they raise five children and begin a life-changing ministry to the Khmer people in exile in the US and back home in Cambodia.

This moving true story of survival against all odds shows readers that out of war, fear, despair, and betrayal, God can bring hope, faith, courage, restoration--and even romance.
MY ESSENTIALS