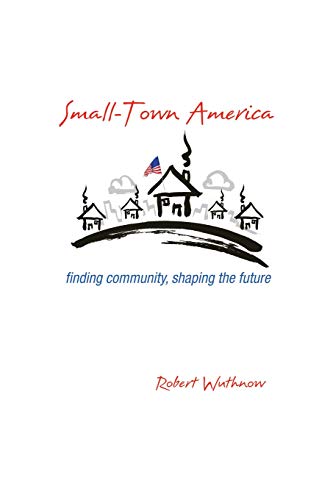 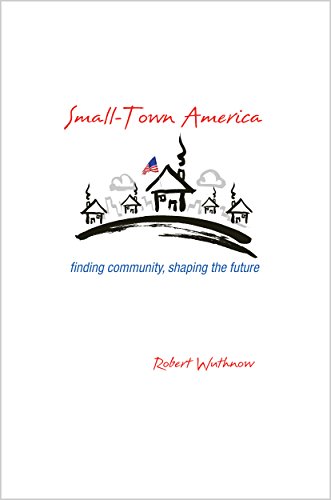 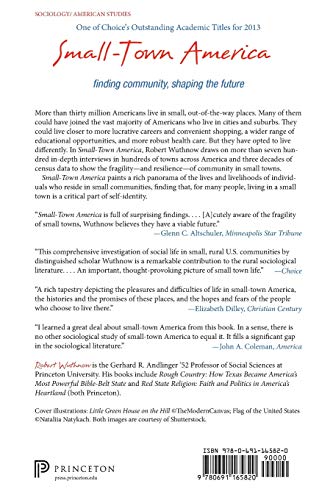 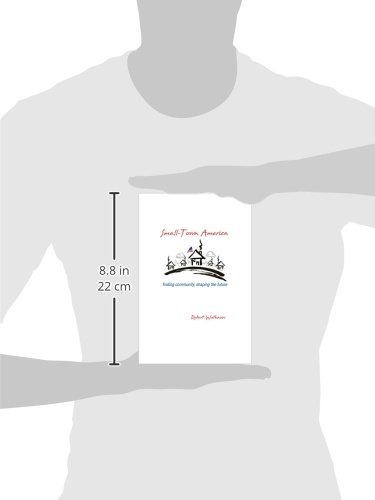 Jeff Robinson Senior Editor
WHY I LIKE IT
As John Mellencamp sang, I was born in a small town and I was reared in a small town, taught to fear Jesus in that same small town. Americans have always been fascinated with rural towns, only most of us don't want to live there. Why do people stay in small towns and how do they view themselves? Wuthnow's work is a fascinating analysis of places like my hometown and the people who inhabit them.
SHARE
CATEGORIES
General Interest
GET A COPY FROM AMAZON

More than thirty million Americans live in small, out-of-the-way places. Many of them could have joined the vast majority of Americans who live in cities and suburbs. They could live closer to more lucrative careers and convenient shopping, a wider range of educational opportunities, and more robust health care. But they have opted to live differently.

In Small-Town America, we meet factory workers, shop owners, retirees, teachers, clergy, and mayors--residents who show neighborliness in small ways, but who also worry about everything from school closings and their children's futures to the ups and downs of the local economy. Drawing on more than seven hundred in-depth interviews in hundreds of towns across America and three decades of census data, Robert Wuthnow shows the fragility of community in small towns. He covers a host of topics, including the symbols and rituals of small-town life, the roles of formal and informal leaders, the social role of religious congregations, the perception of moral and economic decline, and the myriad ways residents in small towns make sense of their own lives. Wuthnow also tackles difficult issues such as class and race, abortion, homosexuality, and substance abuse.

Small-Town America paints a rich panorama of individuals who reside in small communities, finding that, for many people, living in a small town is an important part of self-identity.