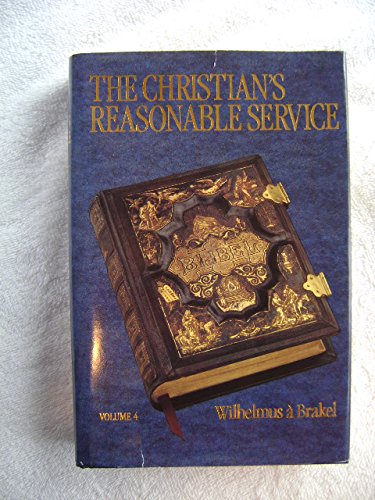 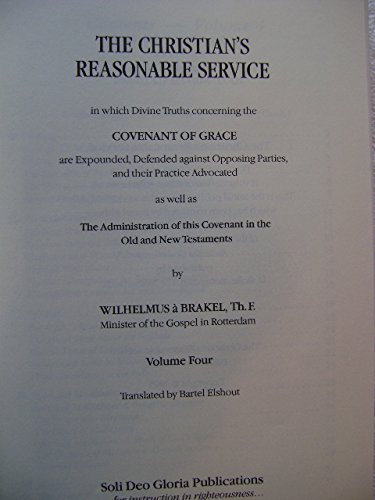 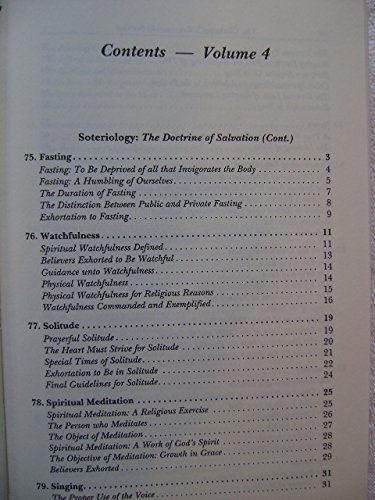 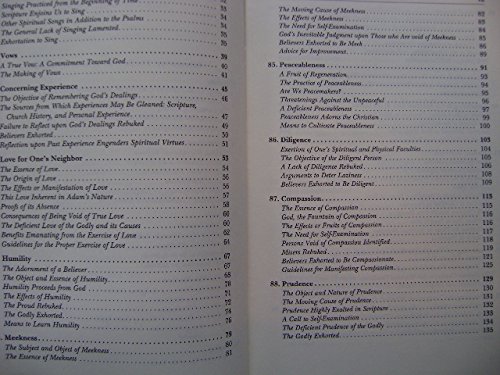 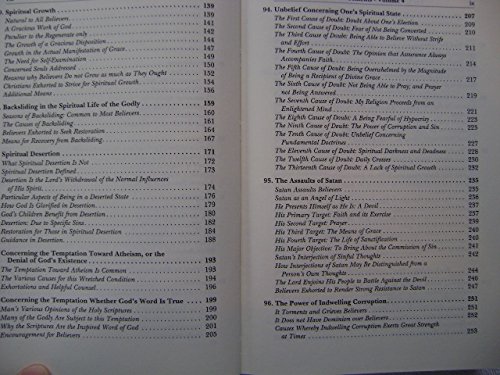 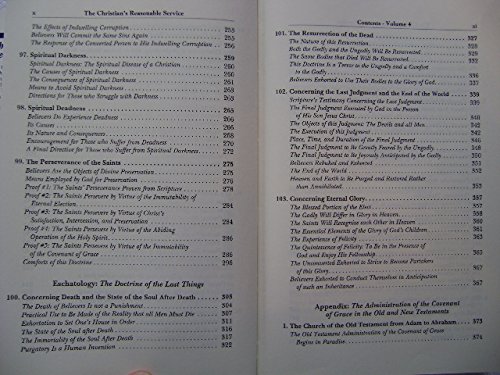 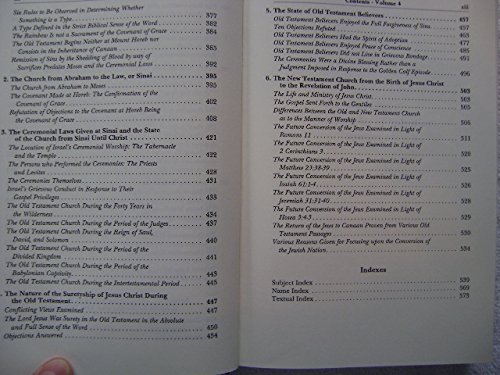 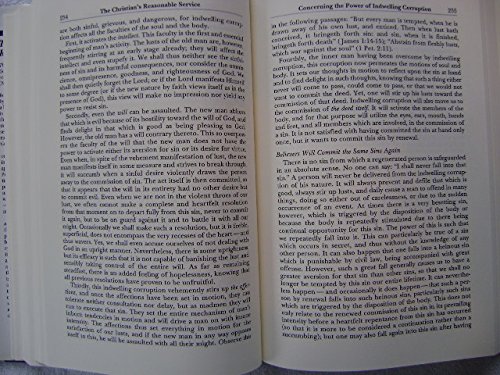 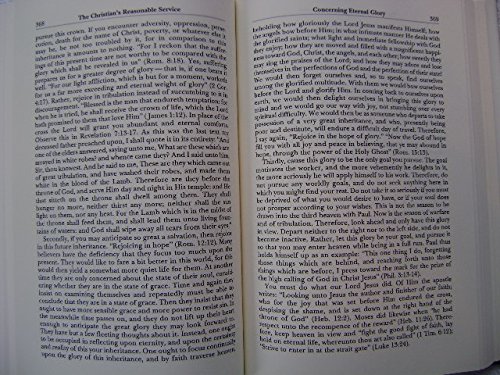 Jeff Robinson Senior Editor
WHY I LIKE IT
Joel Beeke once said if he were to be stranded on a deserted island and could have one set of books this would be it. It's easy to see why. A'Brackel is a bit obscure, but he writes from a warm-hearted Puritan/Calvinistic theology that is heavily weighted toward pastoral application. One of the great diamonds in the rough among Christian books.
SHARE
CATEGORIES
Theology
GET A COPY FROM AMAZON

Continue
First published in 1700, The Christian's Reasonable Service (De Redelijke Godsdienst) ran through twenty Dutch editions in the eighteenth century alone! The title is derived from Romans 12:1, "I beseech you therefore, brethren, by the mercies of God, that you present your bodies a living sacrifice, holy, acceptable unto God, which is your reasonable service." It expresses what God requires from man, and particularly from the Christian, that he serve Him in Spirit and in truth-intelligently, rationally, and in harmony with and response to God's revelation of Himself, His Word. With a decidedly Puritan flavor and representing Reformed experiential religion at its best, Wilhelmus à Brakel systematically moves through the major doctrines of the Bible in hopes of seeing the minds of God's people renewed for the purpose of promoting godliness. Throughout his work, but particularly in the practical application of each doctrine, à Brakel strives unceasingly to exalt the name of Jesus as the name that the Father has given above every other name-there being no other name given under heaven among men whereby we must be saved (Acts 4:12).
MY ESSENTIALS