THE RELIGIOUS AFFECTIONS by Jonathan Edwards 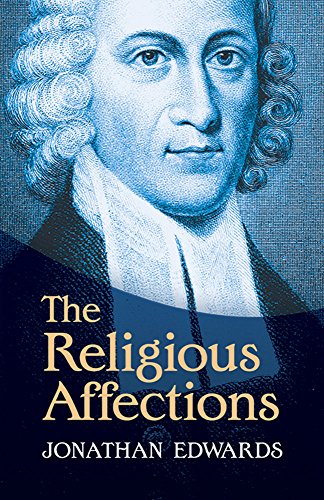 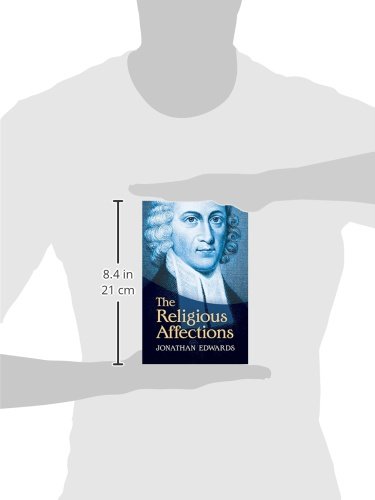 Jeff Robinson Senior Editor
WHY I LIKE IT
Want to sort the wheat from the chaff in religious experience? Edwards is an expert guide.
SHARE
CATEGORIES
Bible Studies Christian Living Theology
GET A COPY FROM AMAZON

Continue
In one of the unsurpassed religious masterpieces produced by an American writer, Jonathan Edwards distinguishes between true and false religion by defining a believer's correct affections and explaining their importance. He further identifies the distinction between genuine-seeming and legitimate affections.
A Christian preacher and one of the greatest theologians of the English-speaking world, Jonathan Edwards played a critical role in the First Great Awakening and oversaw some of the first revivals in 1733 at his church in Northampton, Massachusetts. His famous sermon, "Sinners in the Hands of an Angry God," remains a classic of early American literature, and Religious Affections constitutes essential reading for divinity students and students of American religious history.
MY ESSENTIALS