The Gospel Coalition » Melissa Kruger » David and Goliath: Underdogs, Misfits, and the Art of Battling Giants

DAVID AND GOLIATH: UNDERDOGS, MISFITS, AND THE ART OF BATTLING GIANTS by Malcolm Gladwell 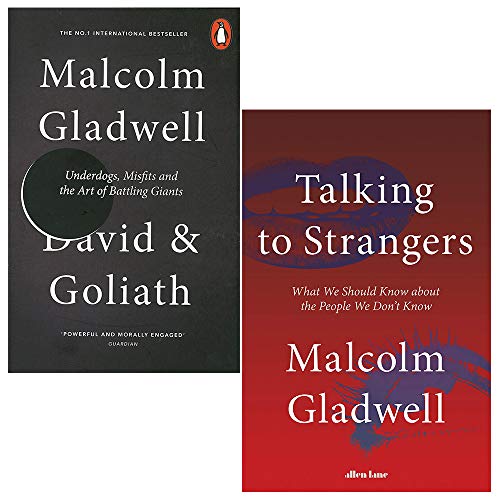 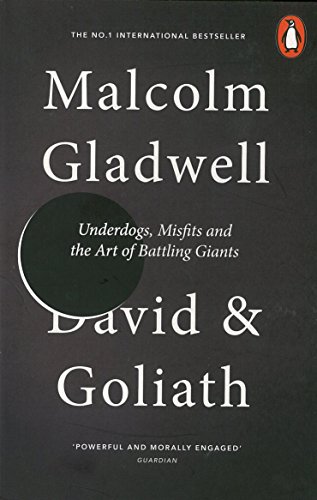 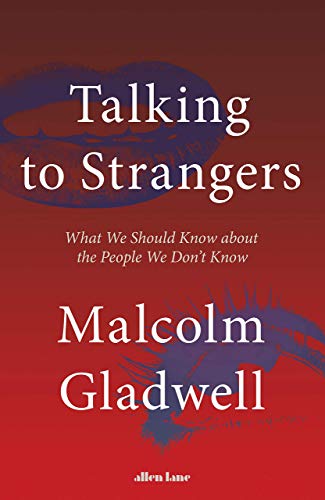 Melissa Kruger Author
WHY I LIKE IT
I've enjoyed every Malcolm Gladwell book I've read (Outliers, Blink, The Tipping Point). He observes statistics and details in a way that most people miss. In this book he explores the hidden strengths that are born out of disadvantages.
SHARE
CATEGORIES
General Interest
GET A COPY FROM AMAZON

Three thousand years ago on a battlefield in ancient Palestine, a shepherd boy felled a mighty warrior with nothing more than a pebble and a sling-and ever since, the names of David and Goliath have stood for battles between underdogs and giants. David's victory was improbable and miraculous. He shouldn't have won.

In DAVID AND GOLIATH, Malcolm Gladwell challenges how we think about obstacles and disadvantages, offering a new interpretation of what it means to be discriminated against, suffer from a disability, lose a parent, attend a mediocre school, or endure any number of other apparent setbacks.

In the tradition of Gladwell's previous bestsellers-The Tipping Point, Blink, Outliers and What the Dog Saw-DAVID AND GOLIATH draws upon history, psychology and powerful story-telling to reshape the way we think of the world around us.
MY CURRENT FAVORITES