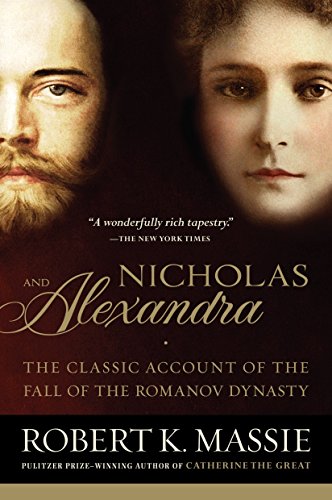 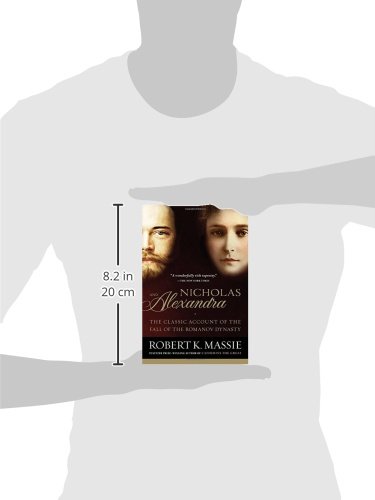 Melissa Kruger Author
WHY I LIKE IT
Excellent biography about the tragic story of the last Russian Tsar.
SHARE
CATEGORIES
Biography
GET A COPY FROM AMAZON

The story of the love that ended an empire

In this commanding book, Pulitzer Prize–winning author Robert K. Massie sweeps readers back to the extraordinary world of Imperial Russia to tell the story of the Romanovs’ lives: Nicholas’s political naïveté, Alexandra’s obsession with the corrupt mystic Rasputin, and little Alexis’s brave struggle with hemophilia. Against a lavish backdrop of luxury and intrigue, Massie unfolds a powerful drama of passion and history—the story of a doomed empire and the death-marked royals who watched it crumble.