The Gospel Coalition » Recent Reviews » Missional Motherhood: The Everyday Ministry of Motherhood in the Grand Plan of God

MISSIONAL MOTHERHOOD: THE EVERYDAY MINISTRY OF MOTHERHOOD IN THE GRAND PLAN OF GOD by Gloria Furman 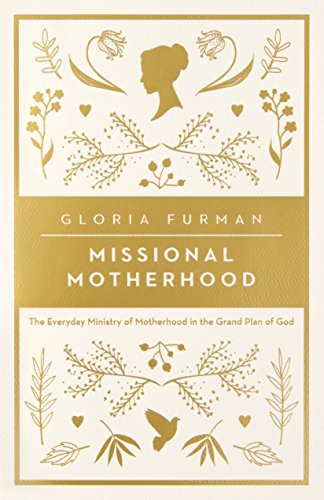 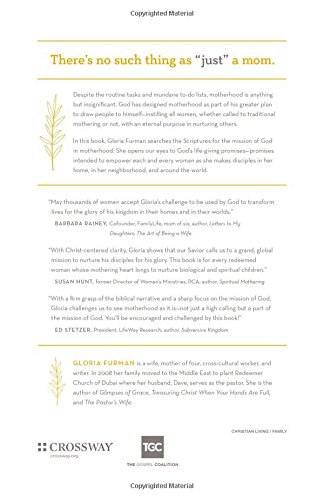 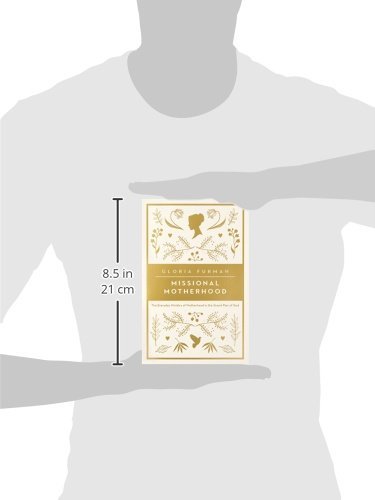 Recent Reviews Book Reviews by TGC Contributors
WHY I LIKE IT
Missional motherhood is for every woman, regardless of whether you have physical children.
SHARE
CATEGORIES
Christian Living
GET A COPY FROM AMAZON

There's no such thing as “just” a mom.

Despite the routine tasks and mundane to-do lists, motherhood is anything but insignificant. God has designed motherhood as part of his greater plan to draw people to himself—instilling all women, whether called to traditional mothering or not, with an eternal purpose in nurturing others.

In this book, Gloria Furman searches the Scriptures for the mission of God in motherhood. She opens our eyes to God's life-giving promises—promises intended to empower each and every woman as she makes disciples in her home, in her neighborhood, and around the world.