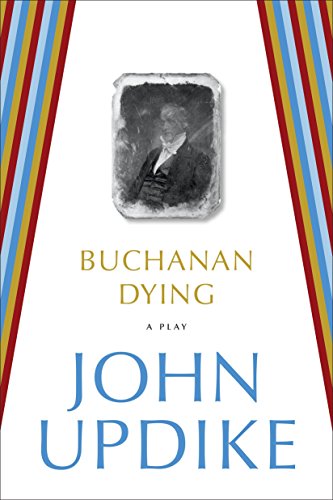 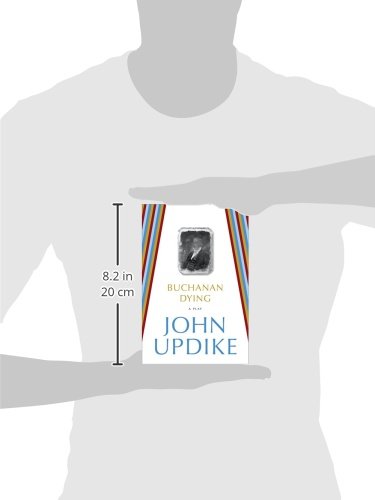 Continue
To the list of John Updike’s well-intentioned protagonists—Rabbit Angstrom, Richard Maple, Henry Bech—add James Buchanan, the harried fifteenth president of the United States (1857–1861). In what the author calls “a kind of novel, conceived in the form of a play,” Buchanan’s political and private lives are represented as aspects of his spiritual life, whose crowning, condensing act is the act of dying. This definitive edition includes a Foreword by Updike, discussing early productions of the work, the historical context in which it was written, and its kinship to his later novel Memories of the Ford Administration. A wide-ranging Afterword fleshes out this dramatic portrait of one of America’s lesser known, and least appreciated, leaders.
MY CURRENT FAVORITES