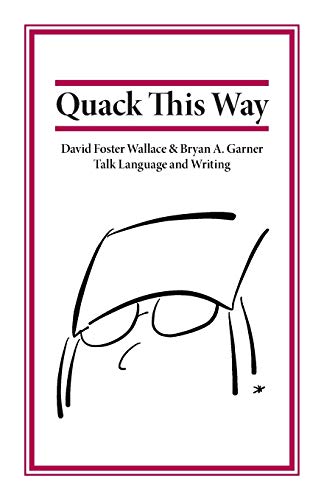 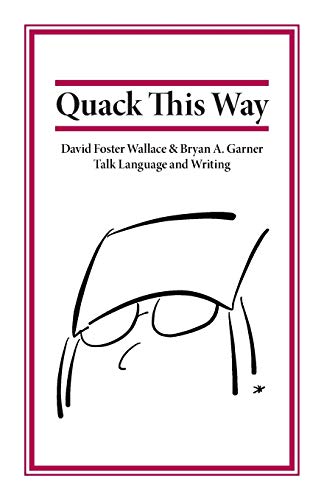 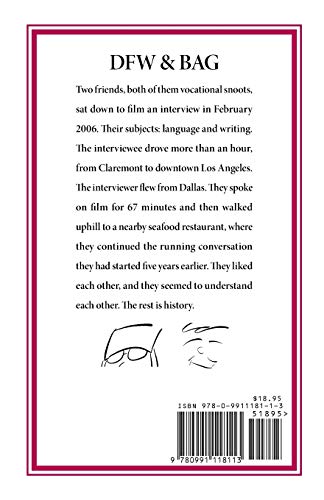 Russell Moore Southern Baptist Convention
WHY I LIKE IT
This is a very good conversation between two thinkers on what it means to write, communicate and create. One fascinating anecdote for me is David Foster Wallace’s noting why he does not read reviews of his books. He says, “No, no, only because they make insane. Even if it’s a nice review, I’ll focus only one the one or two bad reviews.”
SHARE
CATEGORIES
General Interest Communication
GET A COPY FROM AMAZON

Continue
David Foster Wallace was at the center of late-20th-century American literature, Bryan A. Garner at that of legal scholarship and lexicography. It was language that drew them together. The wide-ranging interview reproduced here memorializes 67 minutes of their second and final evening together, in February 2006. It was DFW's last long interview, and the only one devoted exclusively to language and writing.
MY CURRENT FAVORITES