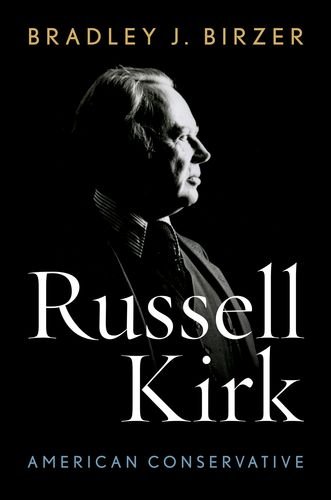 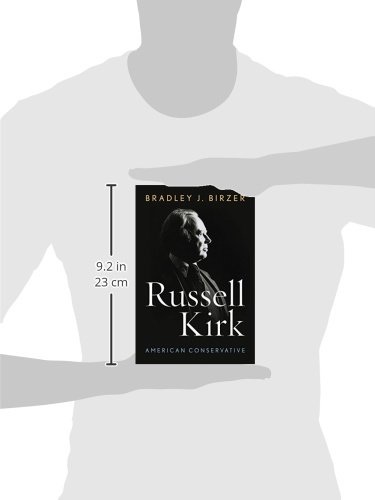 Russell Moore Southern Baptist Convention
WHY I LIKE IT
This book follows the life and thought of one of the most important thinkers of the last century. Kirk was a complicated figure. He was a political writer who distrusted ideology and wrote ghost stories. The book weaves between personal biography and history of ideas in a helpful way.
SHARE
CATEGORIES
Biography Political Thought
GET A COPY FROM AMAZON

Continue
Emerging from two decades of the Great Depression and the New Deal and facing the rise of radical ideologies abroad, the American Right seemed beaten, broken, and adrift in the early 1950s. Although conservative luminaries such as T. S. Eliot, William F. Buckley Jr., Leo Strauss, and Eric Voegelin all published important works at this time, none of their writings would match the influence of Russell Kirk's 1953 masterpiece The Conservative Mind. This seminal book became the intellectual touchstone for a reinvigorated movement and began a sea change in Americans' attitudes toward traditionalism.

In Russell Kirk, Bradley J. Birzer investigates the life and work of the man known as the founder of postwar conservatism in America. Drawing on papers and diaries that have only recently become available to the public, Birzer presents a thorough exploration of Kirk's intellectual roots and development. The first to examine the theorist's prolific writings on literature and culture, this magisterial study illuminates Kirk's lasting influence on figures such as T. S. Eliot, William F. Buckley Jr., and Senator Barry Goldwater―who persuaded a reluctant Kirk to participate in his campaign for the presidency in 1964.

While several books examine the evolution of postwar conservatism and libertarianism, surprisingly few works explore Kirk's life and thought in detail. This engaging biography not only offers a fresh and thorough assessment of one of America's most influential thinkers but also reasserts his humane vision in an increasingly inhumane time.
MY CURRENT FAVORITES