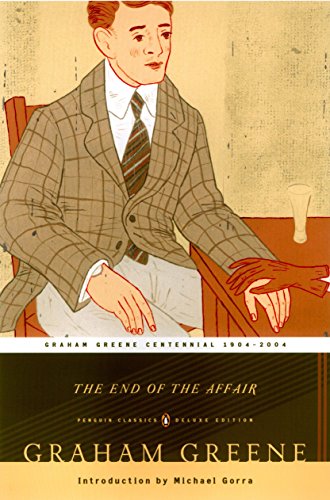 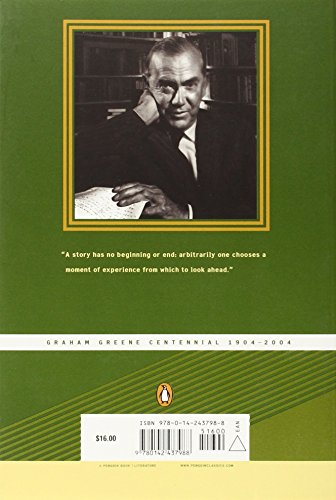 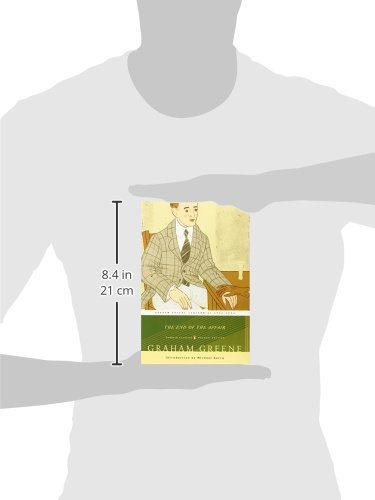 A heartbreaking and intriguing look at the conversion of passions from flesh to the fear of God. My short take at Justin Taylor's blog here: http://www.thegospelcoalition.org/blogs/justintaylor/2014/09/24/jared-wilson-a-novel-every-christian-should-consider-reading/

Continue
"A story has no beginning or end: arbitrarily one chooses a moment of experience from which to look ahead..."

"This is a record of hate far more than of love," writes Maurice Bendrix in the opening passages of The End of the Affair, and it is a strange hate indeed that compels him to set down the retrospective account of his adulterous affair with Sarah Miles. Now, a year after Sarah's death, Bendrix seeks to exorcise the persistence of his passion by retracing its course from obsessive love to love-hate. At first, he believes he hates Sarah and her husband, Henry. Yet as he delves further into his emotional outlook, Bendrix's hatred shifts to the God he feels has broken his life, but whose existence at last comes to recognize.

Originally published in 1951, The End of the Affair was acclaimed by William Faulkner as "for me one of the best, most true and moving novels of my time, in anybody's language." This Penguin Deluxe Edition features an introduction by Michael Gorra.

For more than seventy years, Penguin has been the leading publisher of classic literature in the English-speaking world. With more than 1,700 titles, Penguin Classics represents a global bookshelf of the best works throughout history and across genres and disciplines. Readers trust the series to provide authoritative texts enhanced by introductions and notes by distinguished scholars and contemporary authors, as well as up-to-date translations by award-winning translators.
MY CURRENT FAVORITES