The Gospel Coalition » Tim Keller » Being Mortal: Medicine and What Matters in the End

BEING MORTAL: MEDICINE AND WHAT MATTERS IN THE END by Atul Gawande 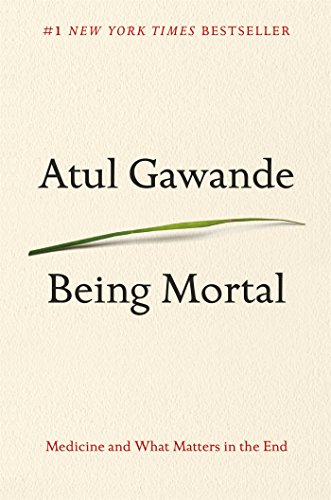 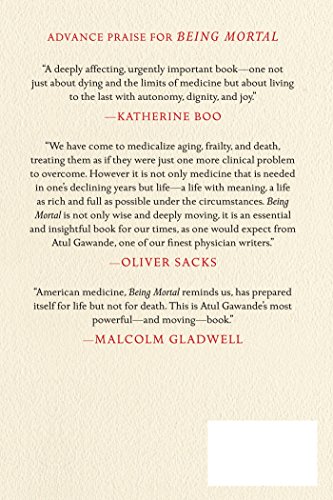 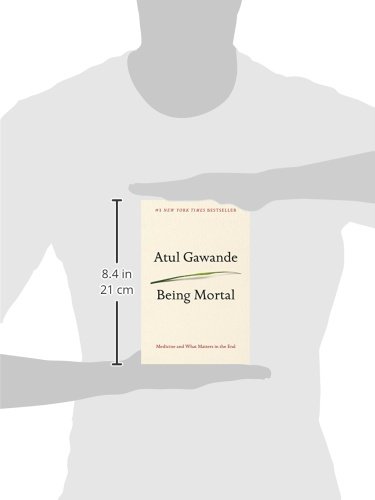 An Amazon Best Book of the Month, October 2014: True or false: Modern medicine is a miracle that has transformed all of our lives.

If you said “true,” you’d be right, of course, but that’s a statement that demands an asterisk, a “but.” “We’ve been wrong about what our job is in medicine,” writes Atul Gawande, a surgeon (at Brigham and Women’s Hospital in Boston) and a writer (at the New Yorker). “We think. . .[it] is to ensure health and survival. But really. . .it is to enable well-being. And well-being is about the reasons one wishes to be alive.” Through interviews with doctors, stories from and about health care providers (such as the woman who pioneered the notion of “assisted living” for the elderly)—and eventually, by way of the story of his own father’s dying, Gawande examines the cracks in the system of health care to the aged (i.e. 97 percent of medical students take no course in geriatrics) and to the seriously ill who might have different needs and expectations than the ones family members predict. (One striking example: the terminally ill former professor who told his daughter that “quality of life” for him meant the ongoing ability to enjoy chocolate ice cream and watch football on TV. If medical treatments might remove those pleasures, well, then, he wasn’t sure he would submit to such treatments.) Doctors don’t listen, Gawande suggests—or, more accurately, they don’t know what to listen for. (Gawande includes examples of his own failings in this area.) Besides, they’ve been trained to want to find cures, attack problems—to win. But victory doesn’t look the same to everyone, he asserts. Yes, “death is the enemy,” he writes. “But the enemy has superior forces. Eventually, it wins. And in a war that you cannot win, you don’t want a general who fights to the point of total annihilation. You don’t want Custer. You want Robert E. Lee... someone who knows how to fight for territory that can be won and how to surrender it when it can’t.” In his compassionate, learned way, Gawande shows all of us—doctors included—how mortality must be faced, with both heart and mind. – Sara Nelson

In Being Mortal, bestselling author Atul Gawande tackles the hardest challenge of his profession: how medicine can not only improve life but also the process of its ending

Medicine has triumphed in modern times, transforming birth, injury, and infectious disease from harrowing to manageable. But in the inevitable condition of aging and death, the goals of medicine seem too frequently to run counter to the interest of the human spirit. Nursing homes, preoccupied with safety, pin patients into railed beds and wheelchairs. Hospitals isolate the dying, checking for vital signs long after the goals of cure have become moot. Doctors, committed to extending life, continue to carry out devastating procedures that in the end extend suffering.

Gawande, a practicing surgeon, addresses his profession's ultimate limitation, arguing that quality of life is the desired goal for patients and families. Gawande offers examples of freer, more socially fulfilling models for assisting the infirm and dependent elderly, and he explores the varieties of hospice care to demonstrate that a person's last weeks or months may be rich and dignified.

Full of eye-opening research and riveting storytelling, Being Mortal asserts that medicine can comfort and enhance our experience even to the end, providing not only a good life but also a good end.