The Gospel Coalition » Tim Keller » Genealogies of Religion: Discipline and Reasons of Power in Christianity and Islam

GENEALOGIES OF RELIGION: DISCIPLINE AND REASONS OF POWER IN CHRISTIANITY AND ISLAM by Talal Asad 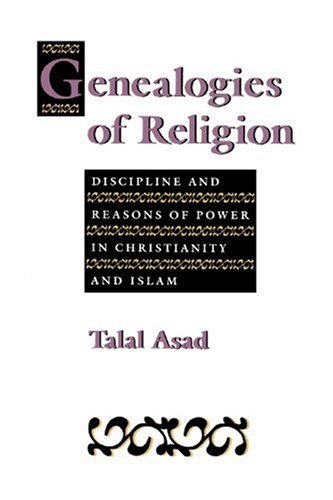 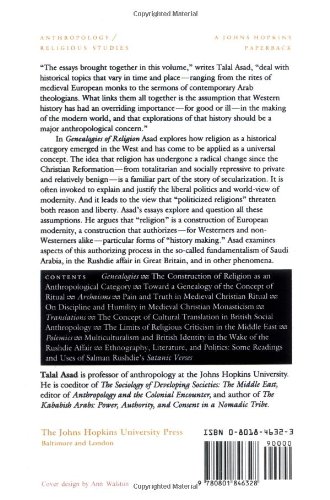 In Geneologies of Religion, Talal Asad explores how religion as a historical category emerged in the West and has come to be applied as a universal concept.

The idea that religion has undergone a radical change since the Christian Reformation―from totalitarian and socially repressive to private and relatively benign―is a familiar part of the story of secularization. It is often invokved to explain and justify the liberal politics and world view of modernity. And it leads to the view that "politicized religions" threaten both reason and liberty. Asad's essays explore and question all these assumptions. He argues that "religion" is a construction of European modernity, a construction that authorizes―for Westerners and non-Westerners alike―particular forms of "history making."