The Gospel Coalition » Tim Keller » The Experience of God: Being, Consciousness, Bliss

THE EXPERIENCE OF GOD: BEING, CONSCIOUSNESS, BLISS by David Bentley Hart 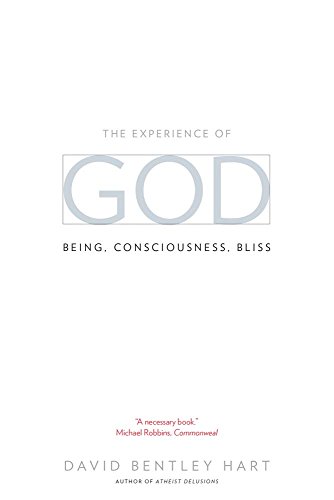 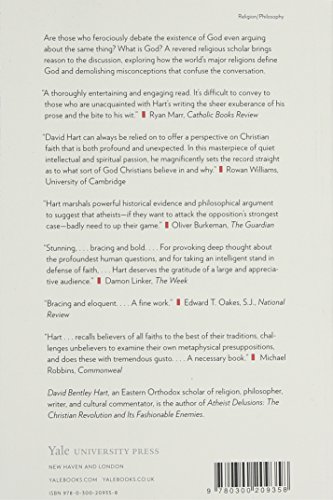 Continue
Despite recent ferocious public debate about the likelihood of the existence of God, the most central concept in such arguments remains strangely obscure. What is God? Are those engaged in the debate all talking about the same thing? In this beautifully written contribution to reasoned discussion, a revered religious thinker clarifies how the word "God" functions in various religious traditions. Ranging broadly across Judaism, Christianity, Islam, Vedantic and Bhaktic Hinduism, Sikhism, various paganisms, Buddhism and Taoism, David Hart explores how the world's major theistic traditions treat divine mysteries. One cannot fail to notice, he contends, that on a host of philosophical issues, and especially the issue of divine transcendence, areas of accord among the great faiths are vast. Hart takes pointed issue with those who refute ideas they have not even examined with care and with simplistic assertions designed to mislead. He demolishes modern aetheist arguments, including the blatant misconception of God as puppeteer, as well as the fundamentalist view of the Bible as an objective record of historical data. Instead, the author plumbs the depths of humanity's experience of the world as powerful evidence for the reality of God. Offering a bold corrective to careless or incoherent treatments of his subject, Hart captures the beauty and poetry of traditional reflection upon the divine.
MY CURRENT FAVORITES