THE HEIGHTS RECEIVES 50% OF ALL PROCEEDS

All purchases from this bookshelf support The Heights.

In fact, all purchases made from Amazon – books, electronics, supplies – that start from this bookshelf will support The Heights. 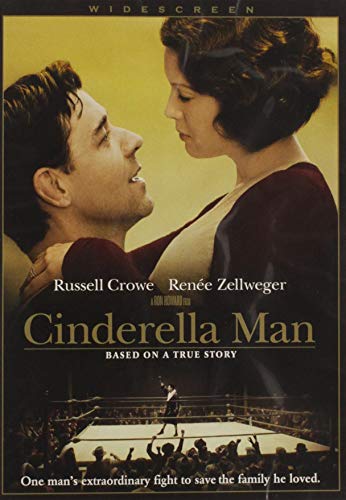 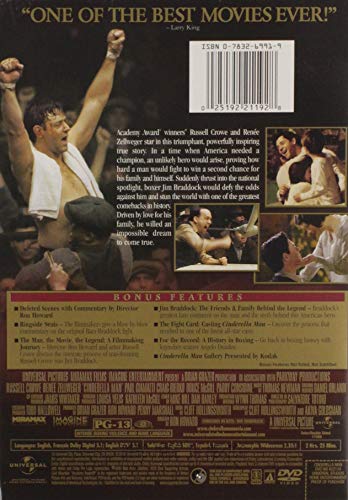 Bo Behenna Associate Student Minister
WHY I LIKE IT
As essential as it gets! Story of a man unwilling to give up no matter the circumstance. Understands the importance of having something worthwhile to fight for.
SHARE
CATEGORIES
Drama Movie
GET A COPY FROM AMAZON

Continue
Academy Award winners Russell Crowe and Renee Zellweger star in this triumphant, powerfully inspiring true story. In a time when America needed a champion, an unlikely hero would arise, proving how hard a man would fight to win a second chance for his family and himself. Suddenly thrust into the national spotlight, boxer Jim Braddock would defy the odds against him and stun the world with one of the greatest comebacks in history. Driven by love for his family, he willed an impossible dream to come true.
MY CURRENT FAVORITES