The Heights » Bo Behenna » Rivers In The Wasteland

THE HEIGHTS RECEIVES 50% OF ALL PROCEEDS

All purchases from this bookshelf support The Heights.

In fact, all purchases made from Amazon – books, electronics, supplies – that start from this bookshelf will support The Heights.

RIVERS IN THE WASTELAND by Needtobreathe 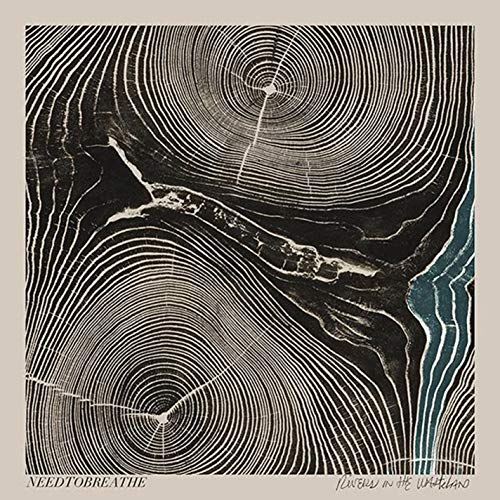 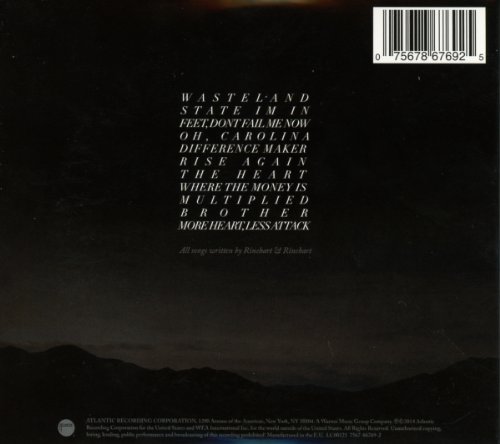 Bo Behenna Associate Student Minister
WHY I LIKE IT
Southern Rock yet modern album that is driven by a strong lyrical base.
SHARE
CATEGORIES
Music
GET A COPY FROM AMAZON

Continue
Rivers In The Wasteland is the follow up to their acclaimed album The Reckoning, which saw the band spend over two years on the road in support of a collection of anthemic rock that caught the attention of The New York Times, NPR, Entertainment Weekly and USA Today.

"We've come through some rough moments and some amazing moments," says guitarist & vocalist Bo Rinehart. "We're the most energized we've ever been. The band is young again. We've got a new sense of purpose and we believe in what we're doing. We just fell back in love with the idea of what we get to do."

Rivers In The Wasteland - the sound of a band excited to reconnect with the idea of a fresh start, and featuring "Difference Maker," "Multiplied," "The Heart," and "Brother" - was co-produced by the band with the help of various producers including Joe Chiccarelli, Kevin Augunas, Ed Cash and Jerrod Bettis, and was recorded at the band's own Plantation Studios in Charleston, Fairfax Recordings (formally Sound City Studios) in Los Angeles and Blackbird Studios in Nashville.
MY CURRENT FAVORITES